Oh no, something went wrong. Please check your network connection and try again. 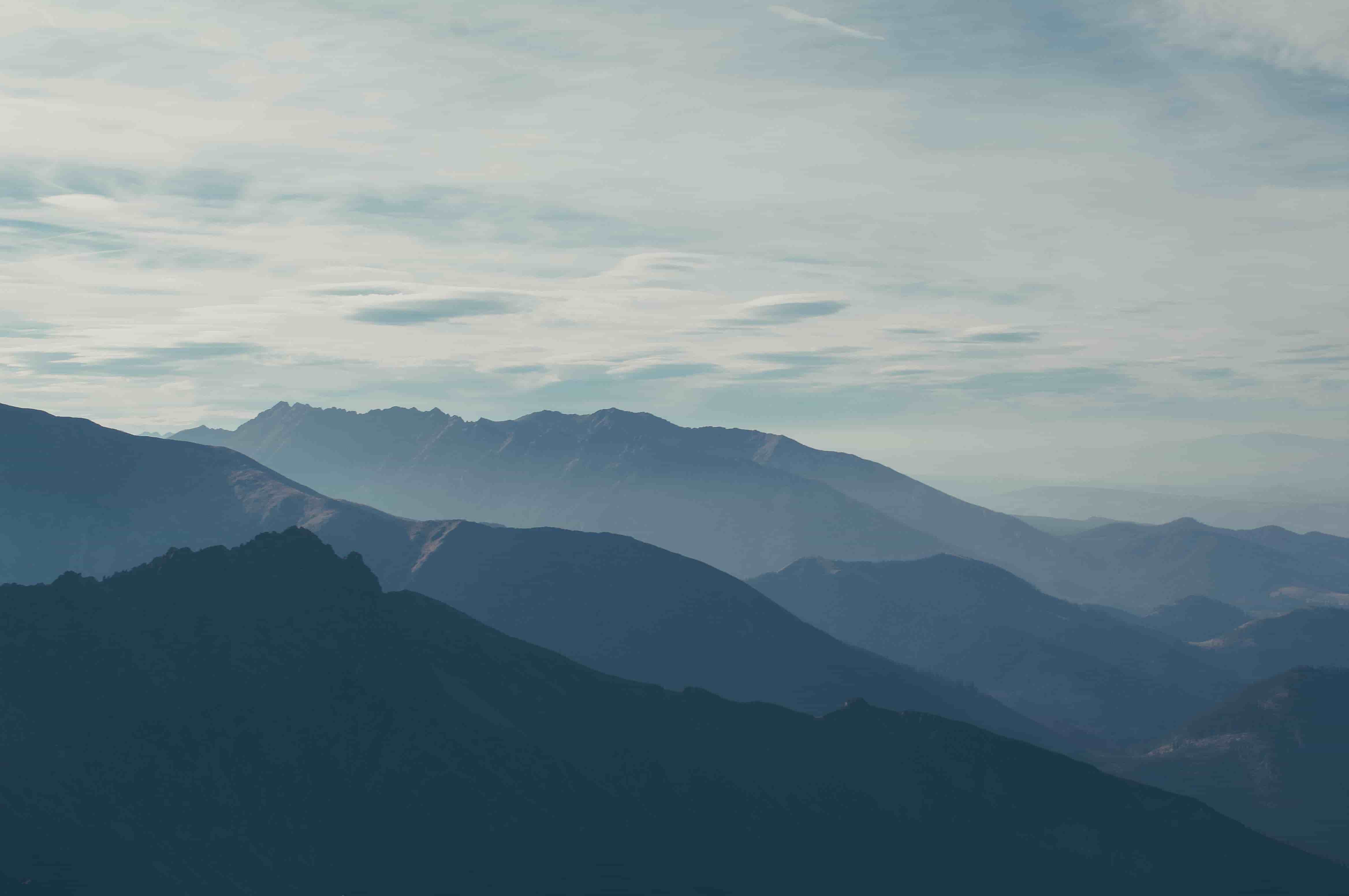 Angus holds a black belt and instructor credentials in Shou Tsu Do Kung Fu under Sifu Wayne Owen of Grants Pass​,​ Oregon. Wayne Owen is a master instructor under Guro Dan Inosanto who is one of Bruce Lee’s top students​,​ and is the founder of the Filipino martial art Escrima. Sifu Bill Shaw co-founder of Shou Tsu Do was a stuntman​,​ fight choreographer and actor before starting his first school in Grants Pass. Together Sifu Wayne and Bill taught a culmination of their experience in various martial arts. Bill Shaw brought experience from Jiujitsu​,​ Karate​,​ Kung fu and Taekwondo while Wayne brought knowledge from Judo​,​ boxing and Escrima. After years of teaching together they tried to put a name to their “new” style and finally settled on Shou Tsu Do which means Way of Hand and Foot. Traditionally Kung Fu was a mix of various styles of “boxing” and philosophy rooted in Taoism and Buddhism. Shou Tsu Do doesn’t claim to be anything new​,​ just a framework from which a student can build a broad foundation from and adapt to their own fighting style. Angus started Kung Fu at the age of eight in order to learn how to defend himself from bullies. Growing up in a rough neighborhood he had numerous opportunities to grow as a martial artist. In high school Angus competed in a few tournaments notably winning against a world champion fighter from Chuck Norris’ Chun Kuk Do system. When he was seventeen he fractured his L-2 vertebrae and wasn’t able to train or compete. At the age of seven Angus was introduced to Tai Chi from his grandfather who is a Doctor of Chinese medicine. He went back to studying the gentle yet powerful moves of tai chi and was able to finish high school without missing much. He had to relearn how to do things like lift a backpack full of books​,​ or open a heavy door. This set Angus on his path to becoming a Certified personal trainer through the National Academy of Sports Medicine NASM and eventually to Five Branches to study Chinese Medicine.

One on One (in person)

Dates and times as per America/Los_Angeles timezone

The meeting place for freedom families and educators.